A blitzkrieg or a war of attrition 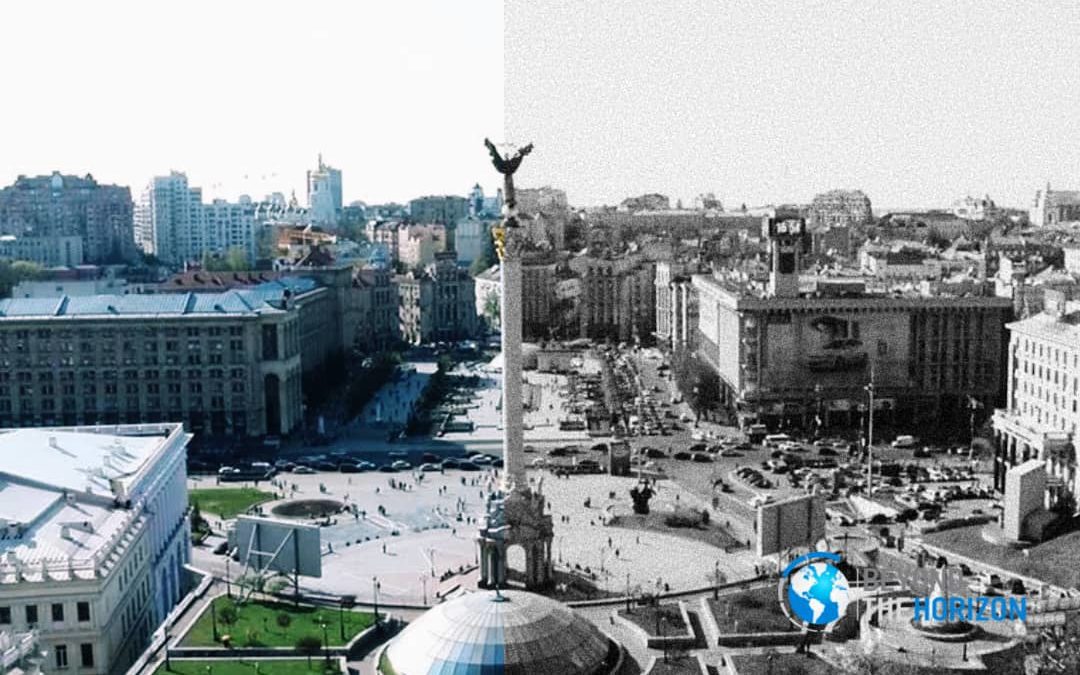 Russia’s war on Ukraine is entering the third day of active fighting, Mr. Putin’s time is running out. It is a full-on race between a successful Russian blitzkrieg or a grueling war of attrition, where the Ukrainian drag Russia into another Afghanistan.

Russia has a short window of approximately one week to ten days to take over a few major urban centers, especially Kyiv, and precipitate a collapse of the Ukrainian government and its army command and control structure. Once that happens, Mr. Putin can appoint his Ukrainian allies to power and initiate ‘negotiation’ while tasking his proxies from the separatist regions to ensure stability with help from his forces. A scenario similar to how Russia acted in Syria against the rebel-held areas in 2015. Indeed, at that time, the Russian launched shock and awe campaigns, focusing on air and missiles strikes to subdue the resistance. Then they tasked the Syrian army and its other allies with going in, fighting the last pockets of resistance to impose stability, and limiting Russian exposer to the local population’s anger and possible violent resistance.

On the other hand, the Ukrainian government needs to stand fast, show its willingness to resist, slow the Russian advance to a crawl, bleeding them raw, using anti-tank and anti-air weapons supplied by the West. Indeed, the army needs to react nimbly and adopt guerrilla tactics, especially in urban areas. As long as part of the Ukrainian army is still fighting and its government is defiant, people will keep believing and violently resisting. Zelenskyy, the Ukrainian president, has risen to the occasion. His recent speeches and refusal to be airlifted to safety, choosing to stay with his people, is a very astute and morale-boosting, albeit dangerous, decision.

Meanwhile, the more time the Ukrainian government and its army buy, the more time the West has to increase its military aid, sending additional lethal munitions and weapon systems. Here, the US anti-air Stinger missiles that decimated the Russian helicopters in Afghanistan come to mind. Similarly, the Javelin anti-tank missiles would be very effective in halting the Russian advance. Small groups of Ukrainian soldiers or even mercenaries prowling the countryside hunting Russian tanks and airplanes would be a game-changer. Indeed, several reports indicate that western countries have started sending such weapon systems.

Moreover, the longer the Ukrainian resist, the angrier the Russian will be and the more casualties they will take and inflict. This will make it easier to build a consensus among Western countries to strengthen sanctions and increase their bite. The current ongoing negotiation to remove Russia from the swift system is an illustrative example of the time it takes to reach a consensus to implement comprehensive sweeping sanctions.

Indeed, the increased Russian casualties and destruction of equipment will surely raise the anger of the Russian population, and we have started seeing more demonstrations and public declarations in support of stopping the war. Unfortunately, a longer conflict will lead to a higher number of civilian casualties and even more pressure on Russia, especially from China, which is already hesitant to support Putin as it usually does.

In summary, it is a race! Russia needs to achieve its objectives as soon as possible, to declare ‘victory’, reinforcing the stature of President Putin and Russia’s rising star. Once victory is at hand and Russia’s worries of NATO members on its front step have been dealt with, Russia can start mending its relations with the West, pushing for sanctions lifting in the medium term via small concessions. On the other hand, Ukraine needs to hunker down and make the Russians pay for every inch of ground they take, drumming up international support, and most importantly, never giving up.