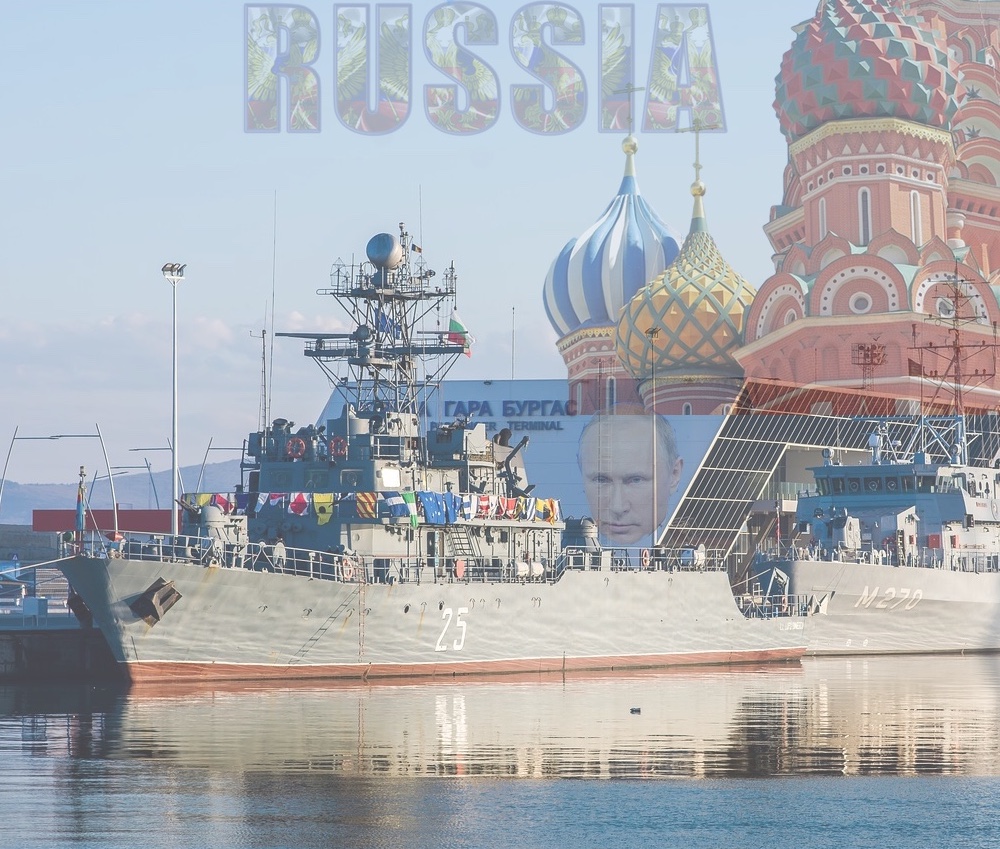 On 29 March 2018, there was a news headline about a ‘hijacking’ on the Moscow Times’ online edition. The headline reads: “Russia Accuses Ukraine of Hijacking Crimean Fishing Vessel in Violation of International Law.” It continues as Ukrainian border guards detained a Russian-flagged fishing vessel and its crew of 10 in the Sea of Azov on March 25, on charges of illegally crossing the border (The Moscow Times, 2018). Two days later, on March 27, the Crimea Office of Russia’s Federal Security Service (FSB) counteracts by charging the State Border Guard Service of Ukraine with hijacking over the incident, calling the move ‘a flagrant violation of international law’ (TASS, 2018). By the way, the owner of the fishing vessel appeals for Russian Foreign Minister Sergei Lavrov to ensure the safety of its crew of Russian nationals, since according to the ship-owner the crew was not permitted outside the ship and the Ukrainian side did not respond to the captain’s request to supply food and drinking water. The reserves of food on the ship are enough for just two days, the water – for four. (Interfax, 2018)

According to (Biden, Jr. & Carpenter, 2018): “Russia has sought to weaken and subvert Western democracies from the inside by weaponizing information, cyberspace, energy, and corruption.” In my opinion, the sections of the news reported by TASS and Interfax are examples of weaponizing information, yet it’s probably designed to deceive mostly the people in Ukraine and in Russia itself. Even if it’s a factual story or not, the flow of the news implies that innocent Russian fishermen were detained by unlawful Ukrainian officials. However, we know that Russia, indeed, illegally annexed that region of Ukraine let alone 10 fishermen’s abuse by Ukraine. Don’t think that I’m trying to justify an unlawful action. What I’m trying to say is that Russia, as state policy of so-called in the West ‘hybrid warfare’, uses the information to alter the facts and change perceptions in favor of itself.

While having mentioned of Russia’s ‘weapons’ against democracies, we should also state that superficial actions taken against Russian aggression are just serving for promoting the aggression. Expelling diplomats is only a superficial action, has no point of effect to Russia’s core ‘weapons’ above. On the contrary, expelling diplomats gives Russia an effective tool to cultivate support inside (FT, 2018). Western countries should have focused on information, cyberspace, energy, and corruption issues to weaken Russian tools used as weapon threatening them from the inside; but they don’t. For instance, in the energy domain, Germany expelled a number of Russian diplomats but accepts the second gas pipeline ‘Nord Stream 2’ from Russia. Italy also expelled some diplomats, but Italy-based energy company ENI explore hydrocarbons for Russia in the Black Sea. Last but not least, UK and Netherlands stated that they are going to decrease their gas production causing to increase EU’s vulnerability to Russian gas monopoly.

The situation resembles the one in the first years of 18th century, between Karl XII, King of Sweden and his Ottoman counterparts. He proposes Ottomans to attack Russia from the south and east, as he attacks from the north and west. However, Ottomans somehow reject the proposal. Eventually, Karl XII lost the battle against Russia, and Ottomans allowed a fierce power to grow, the power against which they would fight for the next 200 years. As an analogy in general, European countries of today seem to be Ottomans then, and the lawmakers of the U.S. is trying to play the role of Sweden, with a major difference: absentia of a Karl XII.

Note that, analogy is analogy. The need to be done today is not to attack Russia but to prevent its deterioration of democracies from the inside by canalizing efforts to its ‘hybrid weapons.’

While Russia shows the untruth as the truth, the West needs to construct what Russia destroys and show what they are doing right is really the right thing to do. It’s the price of goodness. It’s more and more difficult to construct than to destroy. So, undoubtedly, NATO’s and U.S.’s increased military presence in the Black Sea is aimed to deter Russian aggression against their allies and partners. However, if the balance of perception about its defensive actions tips away, it might be used for provoking Kremlin’s aggressive policies. Indeed, even now, some ‘super-hawk’ Neo-Eurasianists who has weight in Russian politics is effectively exploiting NATO’s and U.S.’s increased presence in the Black Sea to promote Russia’s aggression. Some of them really perceive, and some others make the propaganda that the Black Sea is Russia’s backyard just as Cuba was U.S.’s in 1962. They use NATO and U.S. military presence in the Black Sea as an effective tool for Russia’s inner/outer propaganda. Inner propaganda means the one to Russian people to buy their continuing support for its aggressive policies. The outer one is to the outside world to legitimize its actions implicating that Russia is threatened by U.S. and NATO. Just one example of this is from Dmitry Sudakov’s piece in Pravda Report. “If Russia had not reunited with the Crimea, where would it be? The US would have been the master of the Black Sea, and its warships would be as close to Russian borders as possible.” (Sudakov, 2018)

On the other hand, in the U.S., after providing Javelin missiles to Ukraine; now, talks of low-yield nuclear missiles are increasing. In addition, NATO is increasing its Black Sea presence further (MARCOM, 2018). Expelling diplomats is becoming widespread day by day. Without arguing the correctness of the decisions above, I emphasize that extreme caution must be given to further decisions serve for peace rather than warboth in decision-making and implementation phases. As for implementation phase, even ways to reach Russian people should be sought to relieve their anxiety about NATO and U.S. decisions of the Black Sea. Devastating results of WWII might have been forgotten by both nation’s public opinion. More importantly, it should be taken into account that today, the administrations of U.S. and Russia is not the Kennedy’s and Kruschev’s, respectively. And the world might not be that lucky as it was in the Cuban Missile Crisis.

In conclusion, the main focus should be given to diminish the deteriorating effects of Russian efforts which take action from the inside of democracies using information, cyberspace, energy, and corruption. ‘Cause outer actions are proven to be less effective (even counter-effective fuelling anti-Western propaganda) and bringing the risk of escalation to a nuclear war. As Winston S. Churchill said:“When there is no enemy within, the enemies outside cannot hurt you.”

When there is no enemy within, the enemies outside cannot hurt you.