The latest sabotage attacks damaging the Nord Stream-1 pipeline, which carries one-third of the imported natural gas from Russia to Europe, can be defined as a historic break moment. Despite warnings on overreliance on Russian hydrocarbons and the importance of attaining energy security, Germany and the EU had not given sufficient attention to finding alternatives. Now, the emerging situation will push them pay a hefty price.

A political assessment of the recent developments

Gas trade between Russia and the EU has become a major economic battleground in the “overt gas war”, as articulated by Volodymyr Zelenskyy, between Russia and the EU in the wake of the Ukraine War. The short-termism in the EU foreign policy, a major reason for increased energy dependency of Europe on Russian fossil fuels by %45, put the EU industries in a very vulnerable position. On the other hand, recent sanctions imposed by the EU will have destructive impacts on the Russian economy in the long term. The Russian LNG infrastructure do not have enough capacity to divert the natural gas away from the EU market. Although rising energy prices may temporarily mitigate losses, the Russian economy is expected to get significantly affected by reduced fossil fuel revenues and the lack of Western technological support for its oil and gas industries.

The EU Green Deal poses an existential threat to the Russian economy and directly targets its economic strength. Carbon Border Adjustment Mechanism proposal has accelerated the initiation of similar regulations in other countries such as the carbon border tax in the US. This means industries across the globe will switch to renewables to preserve their competitive advantage by diminishing the role of fossil fuels in the production processes. The critical question is, “can the EU manage the energy crisis in the short term and reach the goals of Green Deal by protecting its citizens and industries from negative impacts of Russian gas blackmail?”

What does Nord Stream-1 mean for EU Members?

Nord Stream 1 pipeline, which started its operation in 2011, has the greatest capacity to bring “economical” Russian gas to Europe via Germany. In 2021, Russia supplied nearly %45 (155 bcm) of the natural gas to the EU and one-third (59.2 bcm) of this supply came through Nord Stream 1. Countering the sanctions of the EU, Russia is using the gas supply as a weapon against the EU by cutting its deliveries to the 12 EU member states. Germany, the Czech Republic, Hungary, Slovakia, and Latvia are vulnerable to the termination of gas flows from Russia. Some EU members such as Germany, Netherlands, Italy and Austria declared their intentions to revise their plan to exit from coal.

The effectiveness of the EU responses 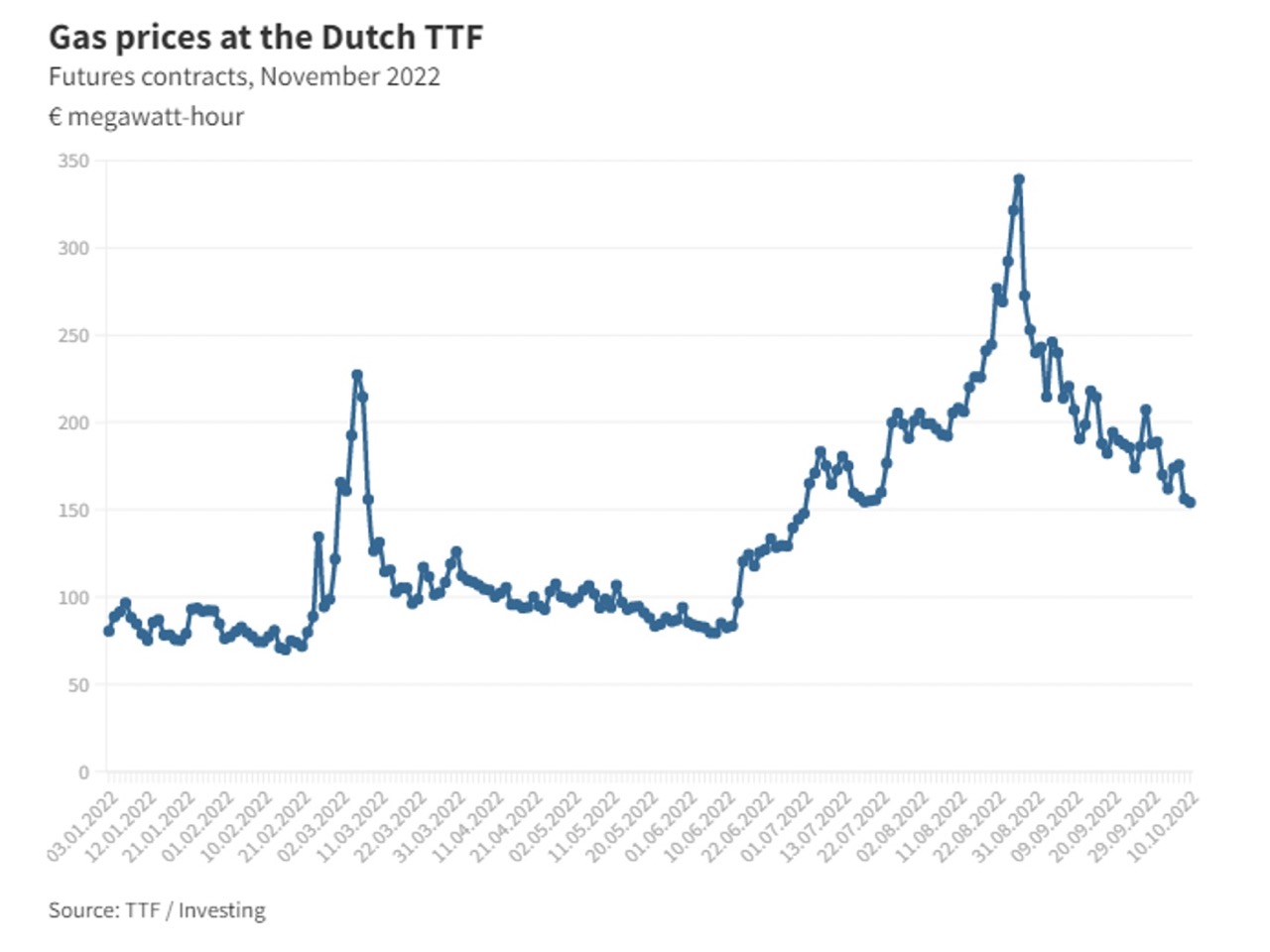 Figure 3: Gas prices in the EU (retrieved from EuroNews)

Under the REPowerEU plan, the EU managed to fill the gas storage in its members by %90. The acceleration of the establishment of renewable energy infrastructure and energy efficiency are other vital components of the REPowerEU plan. The gas price is directly related to the electricity price, which has an inflationary impact on companies and households. With the help of mild temperatures in October, the gas price has recently gone down. 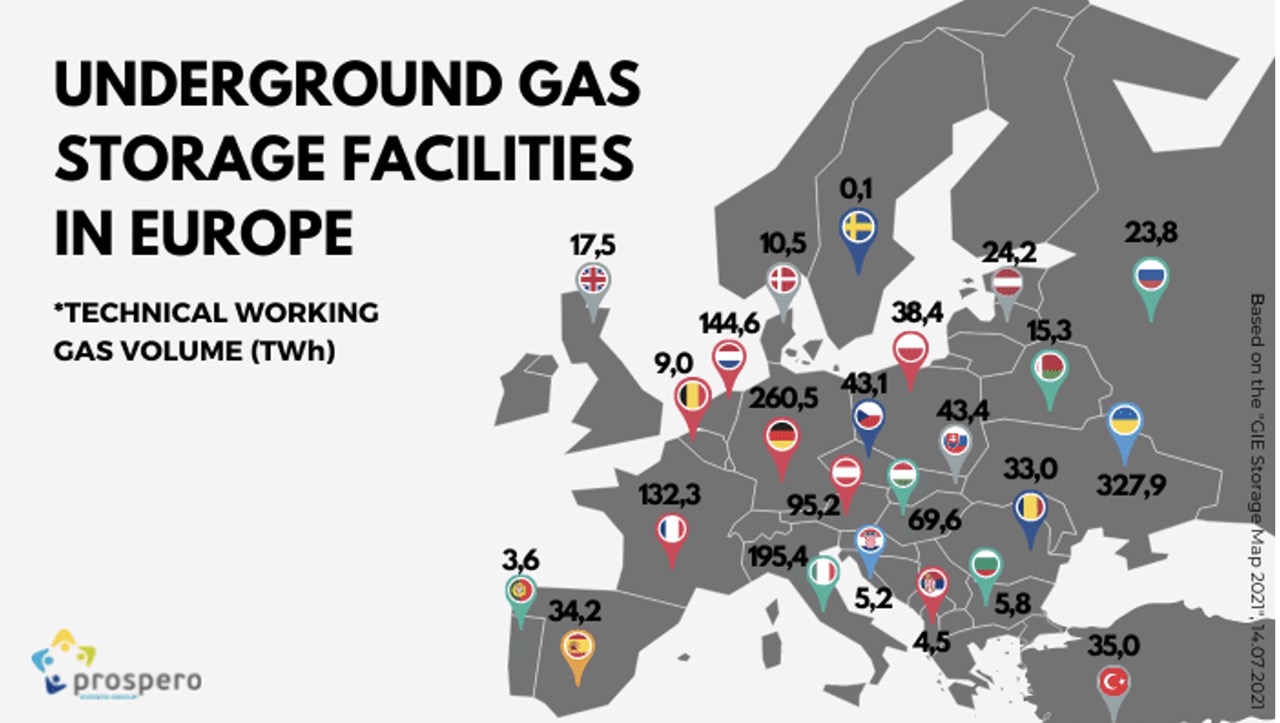 Despite the ambitious goals of REPowerEU, it is not easy for the EU to terminate its short-term dependency on Russian fossil fuels. The EU’s renewable energy capacity and current grid infrastructure are insufficient to respond to specific industries’ energy needs.

The role of hydrogen is also unclear for now. Financial investments and technological breakthroughs are needed to substitute natural gas with hydrogen as an energy source. Rising energy prices have made the option of producing blue hydrogen from natural gas not feasible.

The classification of natural gas as sustainable in the transition period under the EU taxonomy is due to the difficulty of replacing the natural gas in the EU energy mix. The ongoing energy crisis is different from the one in 1973 in terms of extent. While oil was at the heart of the energy crisis in 1973, in the current crisis, all energy sources, including coal, gas and others, have been influenced by the rising prices. This restricts the ability of the EU to find alternatives of the Russian fossil fuels. 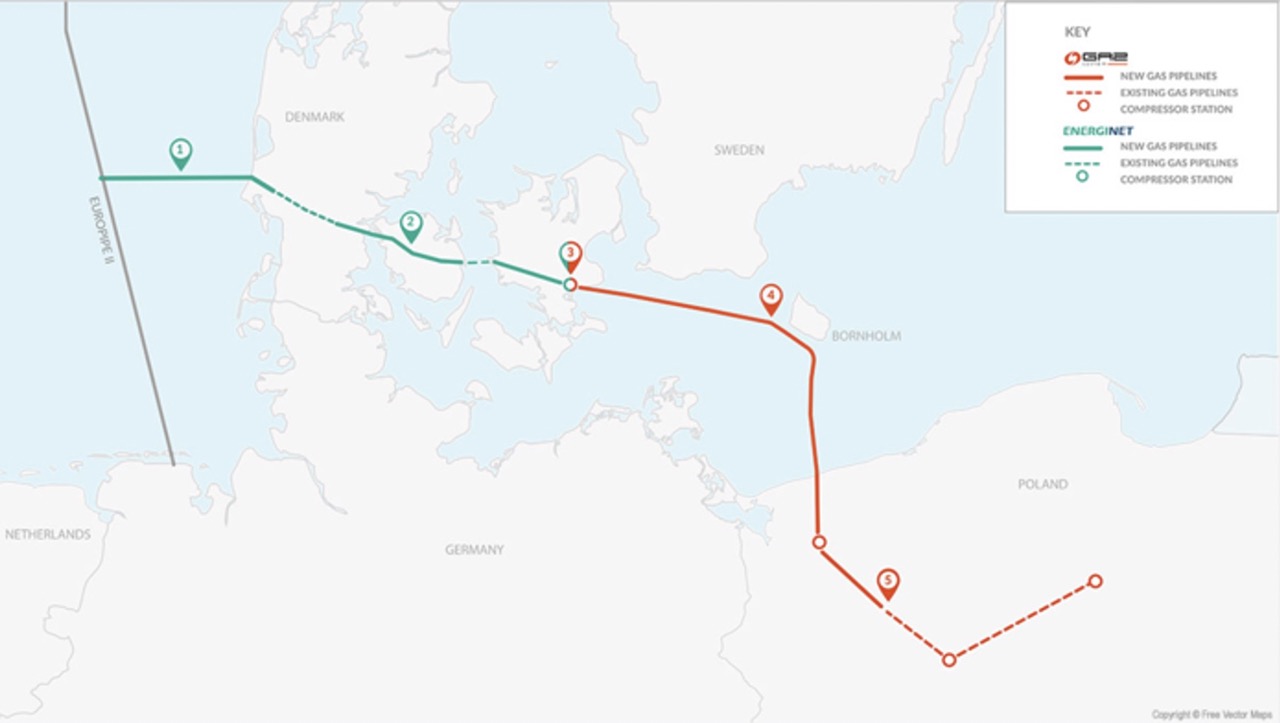 Natural gas flow from Norway to Poland through the new Baltic Pipe is expected to start in November 2022. The pipeline will lessen the dependence of Poland on Russian gas by transferring 2.4 bcm of gas annually.

The European Union turned to North Africa as an alternative to Russian gas. The European Union has neglected Algeria in foreign policy for many years. The increasing energy need in the domestic market of Algeria, whose oil and natural gas infrastructure is quite old, makes it difficult for Algeria to fill the natural gas gap of Europe in the short term. Libya has agreed to use its borders to transfer fossil fuels from Nigeria to the European Union. However, instability and technological problems in Libya restrict the transfer of energy resources needed by the European Union.

Although the EU has managed to replace gas flows from Russia in the context of the REPowerEU plan, the cost of replacing the Russian gas has created severe tensions for some industries. Unbearable energy prices have forced energy-intensive sectors such as “fertilizer producers, steel-maker and paper mills” to terminate their operations temporarily. YARA International/Norway and Nitrogenmuvex/Hungary can be given as examples. Some countries, including France, are assessing the contingency plan for rationing gas for different industries. 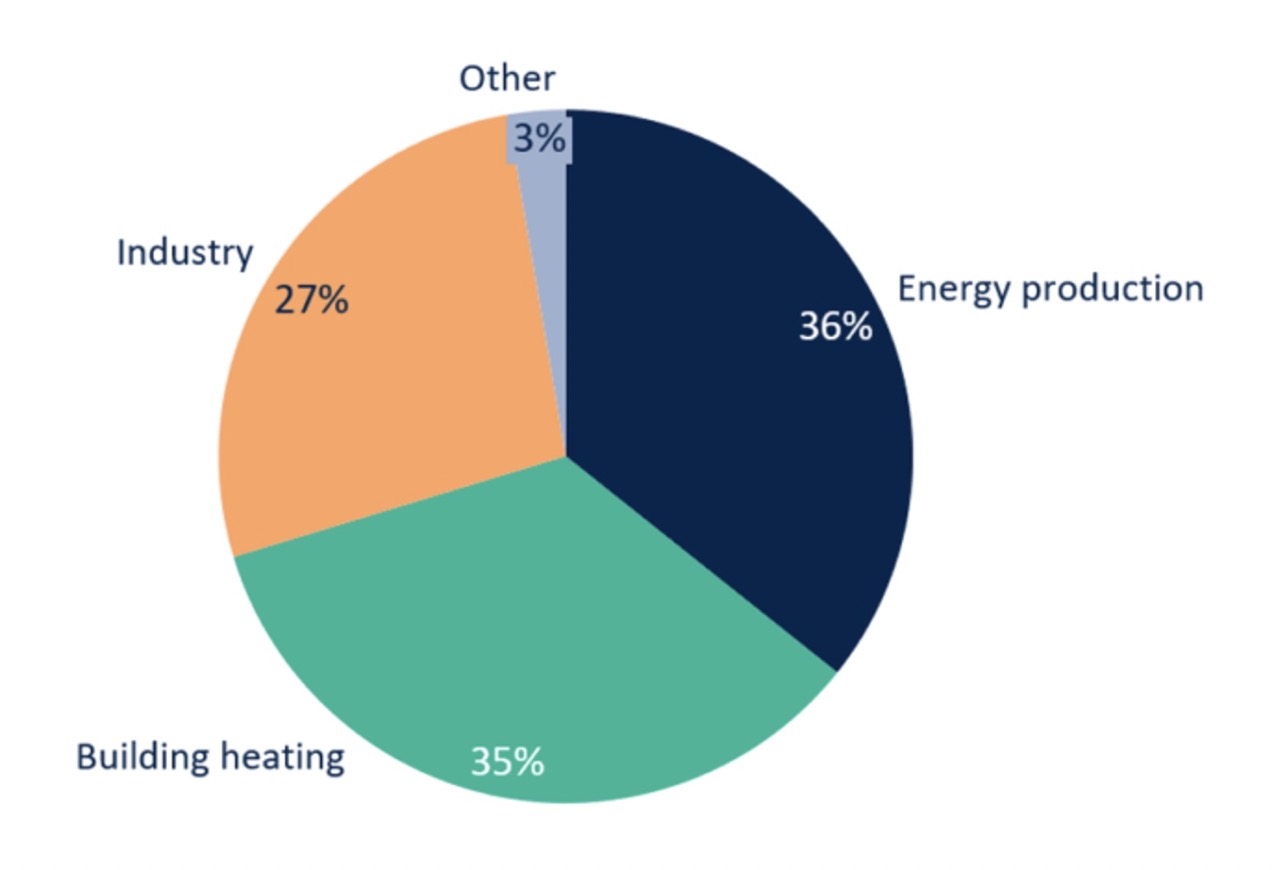 EU’s plan to wean the Russian gas relies heavily on increasing the LNG capacity. According to Bloomberg Intelligence, the global gas market, which is dominated mainly by Qatar, US and Australia, is forecasted to reach 452.8 million tons at the end of 2022. Nearly %70 of natural gas is being sold based on long-term contracts. The remaining %30 of natural gas, approximately equivalent to 136 million tons, meets with its customers on the global spot market. Current LNG imports only cover half of the natural gas from Russia before the termination of gas flow. Moreover, the EU members must build additional structures for transferring LNG from coastal infrastructure to the customers.

If the EU uses its financial power to divert LNG flow, developing nations will suffer from rising gas prices. In turn, these countries may prefer to switch to alternative energy sources like coal. In this regard, the embedded emission of the exported products from those countries to the EU will increase, and in turn, they will have to pay more carbon border tax under the Carbon Border Adjustment Mechanism.

For now, it is unknown whether Russia is behind the Nord Stream explosion. However, there is no question about the Russian intention to use fossil fuel resources as a political weapon to subdue the EU. Russia and the EU are at a fierce economic war. In the short run, Russia has a relative advantage over the EU due to the high prices. EU has become a victim of short-termism on its foreign policy and lack of courage to resist the economic benefit of Russian fossil fuels despite warnings about high dependency. If the EU cannot remain committed to achieving the goals of the EU Green Deal, which will eventually shake the financial power of the authoritarian regime in Russia in the long run, the future political price will be much higher.

During the current economic war, usual measures will not be sufficient to counter the negative impacts of Russian actions. EU members should increase the awareness of their citizens about the seriousness of the situation and the importance of energy efficiency to replace Russian fossil fuels in the short term. It seems that alternative energy resources, including LNG, natural gas from other pipelines, renewables, and hydrogen, will not wholly ease the crises within the next couple of years.

The Russian economy will have significant setbacks in the long term if the EU successfully weathers the energy crisis in the short term and continues to impose harsh sanctions on Russia. Therefore, the EU should not fall into the trap of resorting to policies only focusing on the short-term and diverting from the goals of the EU Green Deal for the sake of escaping from the negative impacts of the current energy crisis.