Rising Nationalism and the Role of the Leadership 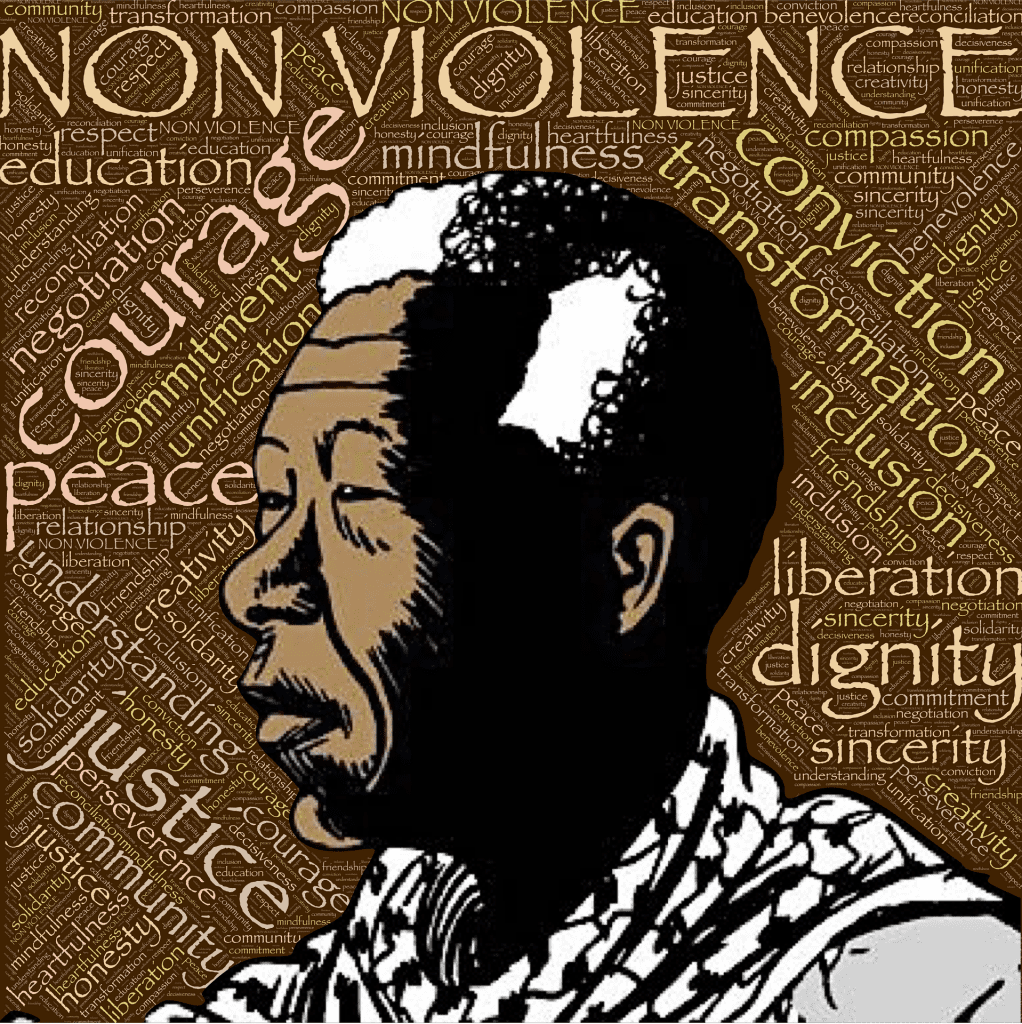 The Great Depression of the 1930s had caused traumatic and devastating economic effects on citizens. The events of today’s international world, especially tendencies of states after the 2008 Economic Crisis, are only confirming the saying that “The history repeats itself” by showing resemblance to the post-Great Depression world.

After the Great Depression, nationalist rhetoric found support in Europe. Adolf Hitler and Mussolini are just two striking examples. During that period, Hitler’s populist nationalist rhetoric was welcomed among Germans, and Mussolini’s among the Italians. They followed a nationalistic, populist discourse and got the power to govern their countries. The outcome was devastating: the rising nationalism led to the deathliest war of history – The World War II, which caused more than 60 million casualties.

Likewise, with the 2008 Global Economic Crisis, lots of banks and firms went bankruptcy and millions of people lost their jobs. And as of the period after the Great Depression, the nationalism has been on the rise again today. Nowadays, the populist nationalist rhetoric and relatedly, nationalism is on the rise. Marine Le Pen of France, who has promised to take France out of the EU, has been on the rise, as well as Matteo Salvini of Italy, Geert Wilders of Netherlands, and Nigel Farage of the United Kingdom are just a few examples. If this process is not stopped and goes down this path without any obstacle, another great war is possible to start. Role of the Leadership on the Way of Conflict

“A politician will do anything to keep his job – even become a patriot.” Figure-1: Benito Mussolini and Adolf Hitler met in Munich in 1940[1]

When the situation worsens, people tend to look for a “scapegoat.” For the events that affect the whole country, they claim an explanation from the government, who is supposed to take care of the needs of its citizens. At this stage, the role of the leaders is very decisive to lead the nation to the peace or to the war. In this writing, I will evaluate the role of the leadership in ethnic peace and ethnic war. Leaders can contribute to a) managing the perception of the people, b) influencing the policy of the government against ethnic groups, c) framing the issue for either following an inclusive policy or fostering hostilities, d) providing support to civil society organizations which have the capability to mobilize people. The policy of leaders affects the course of events. If leaders choose an inclusive policy, they can provide a peace. But, if they choose to follow a dangerous path that fosters hostility among the groups which already have prejudice or enmity will more likely end up in an ethnic war. Then the question is: why do they choose that dangerous and dead-end path rather than a peaceful one? I argue that if the leaders are so ambitious about their position and have a hubris syndrome, they will most likely try to keep their position and not to lose their leadership. Additionally, if they are corrupted, most probably they won’t like to lose their leadership. Because if they lose it, they will not only lose all their privileges but also face hearings and trials. To prevent these consequences, they tend to choose the second option and divert the attention of the citizens from himself/his government to somewhere else: hostilities among the ethnic groups.

As mentioned above, there are two options for democratic governments and their leaders. The first option is to take the responsibility, admit their wrongdoings, and try to fix the situation. The problems have to be tackled with wisely. Besides, in cases of problems such as an economic crisis or economic inequalities, the solution is a long-term process. However, this option has a downside: their faults can be easily exploited by the opposition which may result in the loss of all power for the ruling party.

The second option is to divert the attention of citizens from themselves to somewhere else. To find a scapegoat and put all the blame on it is the easiest way. By doing this, they can keep their positions, or even find a chance to consolidate their power. Otherwise, their opponents will have an opportunity to replace them. Besides, this kind of course of action is appreciated and embraced by the majority of the public. If leaders choose the second option and decide to follow a populist policy, one of the rhetoric that they can use is to foster nationalism and ethnic hostilities, put forward differences among ethnic groups and exploit them. Moreover, if they do not act like that, the candidates who follow a nationalist populist rhetoric will have a chance to win the elections and replace the president. If the president is replaced, he/she won’t have an opportunity to fix the problems they caused and will be faced to live with their faults. So, the second option seems more attractive for the leaders since it works in the short-term. I will explain the role of the leadership in the conflict in Sudan.

The Case of Sudan

Sudan is just one example which ended up with the secession of the country into two in 2011. The North of Sudan is mostly populated by Muslims, and the South by Christians.  And they had conflict throughout the 20th century. Sudanese leader Gaafar Nimeiry, when he got the power in 1969, started a pluralistic and inclusive policy to end the intra-state conflict: He framed his policy as “a secular leftist one aimed at pursuing economic development”(Kaufman, 2015, p. 21). However, when the things went wrong, economic development stopped, and his corruption was revealed, he suddenly changed his framing from an inclusive economic development framing into a religious Islamist policy, which increased the tension between Christians and Muslims. Moreover, he imposed Sharia law all around the country. With his increasing the hostilities between the South and the North, the civil war started and lasted for twenty-two years, which caused more than two million deaths, four million people driven from their homes, and “the secession of the south as the independent state of South Sudan in 2011” (Kaufman, 2015, p. 93).

Figure-2: An image from the Sudanese civil war [2]

Rising nationalism and ethnic discrimination are one of the most salient in the problems that states face today. This discrimination may be based on race, religion or language. If they are not evaluated carefully and solved wisely, they are likely to end up in civil wars, which has more costly outcomes for the countries. If the tension increases, the costs of these conflicts may be enormous: human rights are violated, political order is destabilized, economic performance declines and it can cause civil or even regional wars (Jalali & Lipset, 1992). However, the factors and their process of contribution designate the path to either ethnic peace or ethnic war.

Besides, the role of the leadership is vital in ethnic conflicts. Although mostly the citizens choose their leaders, the leaders can manipulate the rules and laws to stay in power, and they can ignite the wick of the ethnic conflict and encourage it to lead a civil war. In these times of rising hostilities, authority or a leader is to call for common sense and follow an inclusive policy. The discretion is to be called, and wisdom is to be brought forward. Otherwise, the situation will deteriorate each passing day and like a self-fulfilling prophecy.

Moreover, the destruction caused by the nationalist rhetoric differ according to the level of development, industrialization, education level, economic condition, area of influence and many other specifications of the states. This means that the damage caused by a nationalistic Sudan is different from Hitler’s Germany. While the conflict in Sudan caused a regional unrest and problem, the passion of Hitler dragged the world into chaos. Now, in the second decade of the 21st century, the nationalist rhetoric is on the rise again. If the international community does not give a thought on this issue and deal with it immediately, a regional or worldwide chaos is likely.