Libya in Focus – Libya under Scrutiny 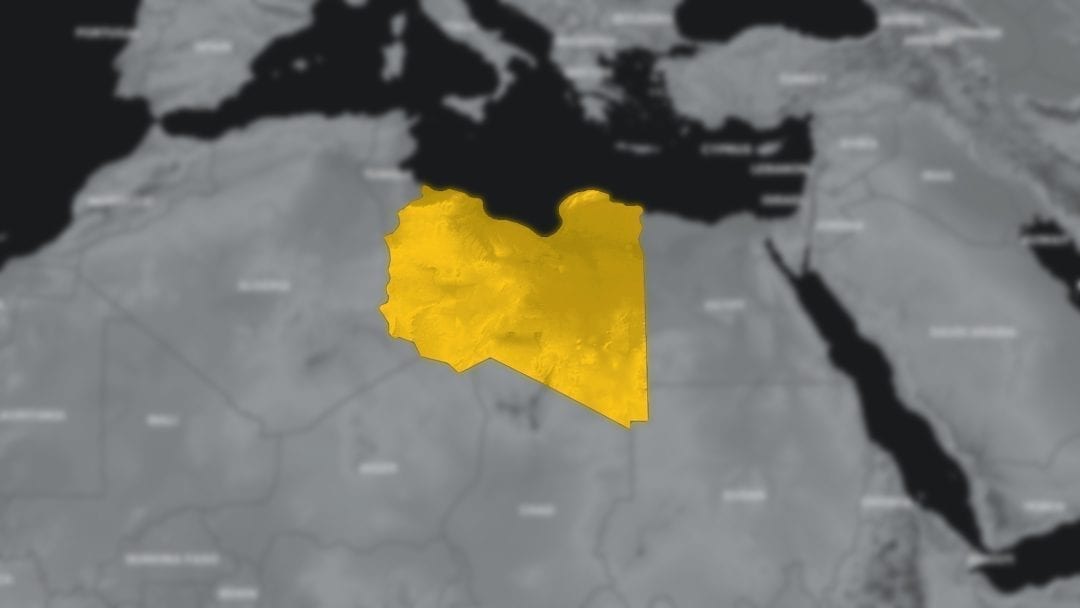 Almost six months has elapsed since start of Haftar’s Tripoli offensive, an initiative that has costed thousands their lives and made many more displaced. Setting out with great promises,  Haftar’s LNA has so far suffered major setbacks to include one of the biggest in Gharyan, overall seeming to have reached climax on the battlefield rendering it incapable of breaking the military deadlock.

Long-standing war of rival eastern and western powers of Libya for the capital of the country enhanced the power vacuum at southern parts of Libya. In addition to recent unrest between Tobu and Arab tribes around Murzuq, intelligence reports indicate a stirring among ISIS groups. US AFRICOM airstrike killing eight ISIS fighters was the first US airstrike against ISIS cells. This airstrike also confirms that the current power vacuum stemming from the civil war has been increasingly providing grounds to ISIS to resurge and gain power.

Following their defeat in Sirte in 2016, brutal ISIS groups had not been able to garner support from mostly moderate Libyan population and had withdrawn towards southern, less populated, regions of Libya. Since then, ISIS affiliated militant groups have been conducting occasional attacks at various parts of the country.

It is important to note that, US airstrikes coincided with Haftar-US Ambassador meeting in Abu Dhabi, which might indicate a show of force or show of US intention in Libya. US Libya Ambassador-Haftar meeting can be read within the context of positioning moves ahead of upcoming international Libya talks.

The new initiative of the GNA to investigate post-conflict DDR policies is a promising initiative to prevent militia control on the government authority. If it is not just a face-saving seminar to deceive international community ahead of new international conferences, it may be an essential tool to avoid making the same mistakes that Libya experienced following the fall of Gaddafi.

On the other hand, Eastern Libya government continues its push to find a way to activate a parallel National Oil Corporation (NOC) to be able to sell oil by bypassing Tripoli-NOC. Last effort was the appointment of an identical board to Brega Oil company. If such efforts prevail and Easterners start selling Libyan oil, it would lead to the division of the country.

Meeting of Macron and re-appointed Italian PM Conte was one of the most crucial developments of the last week. Italian and French rapprochement on Libya and migration issues and the German president’s support to them might bring new momentum to produce more productive EU policies. The current momentum is a result of a combination of accelerated international solution-seeking efforts and the break-up of far-right Salvini from the Italian government. As having the most prominent historical, economic and political ties with Libya, cooperation and shared vision of France and Italy, would be one of the most promising developments for reaching a solution in Libya Crisis. Inclusion of Germany to this binary would constitute the trio to establish the long-awaited coherent EU Libya and migration policy.

A sustainable EU migration policy should be based upon fair burden share, principle of  providing proper asylum opportunities to those suffering in Libya and should certainly address the root causes of migration. Current unregulated EU migration policy produces new crises each week. Rescued migrants by charity ships are left stranded for days or weeks for disembarkation at Italian or Maltese ports, waiting for the emergence of volunteering countries to share the migrants.

Last, the shooting of a Sudanese migrant intercepted in the Mediterranean by Libyan coastguards blazed the discussions of training and funding of Libyan Coastguards by the EU. EU has been accused of being complicit to human rights violations in Libya. To prevent such tragedies and accusations, the EU can condition her support to Libyans with the closure of notorious migrant detention centres and prevention of other human rights violations against irregular migrants. Without securing humanitarian approach in Libya, returning the migrants back to Libya will remain a controversial topic.

For more details please consult here or you can download complete Libya Crisis Watch in pdf.