The Southern Movement, STC and Political Challenges Ahead for Yemen

Yemen remains the worst humanitarian disaster in the world. The war that has doomed the past of the country has become a lasting phenomenon threatening its future also. According to ACLED data, between 1 January 2015 and 12 December 2020, the war has claimed the lives of at least 133.130 Yemenis.

The political actors and power structures have changed in relation with the power they hold respectively throughout the 6+ years in the war. The Houthis, usually cited as the source of all troubles in the country, has received enough attention from the public and policymakers. Especially associated with news and analyses on Iran or by ingraining their own place in the political / security / humanitarian landscape, the group has pushed followers of the Yemeni file to closely monitor their acts/initiatives, the last being offensive on Marib.

There is, though, another separatist movement that has been overlooked or better put less understood, the Southern Movement (al-Hirak al-Janubi). More specifically, the Southern Transitional Council (STC) with roots in the greater Southern Movement was formed in 2017 and quickly gained prominence to first wrest control of capital Aden in August 2018, and become part of bumpy negotiations of the Riyadh Agreement of November 2019. Finally, the Council became part of the internationally recognized Yemen government that returned to Aden in December 2020.

The STC and the international government, although sharing the same governance setting have different calculations and, in most cases conflicting interests in the war-making effort. Especially the latest Houthi offensive in Marib and the government forces’ performance will have a decisive role in the future of Yemen.

To discuss all these issues and have a better grasp of the war in Yemen, Beyond the Horizon ISSG will host a recorded online event with the participation of distinguished guest speakers. The discussion, among many others, will revolve mainly around three questions: 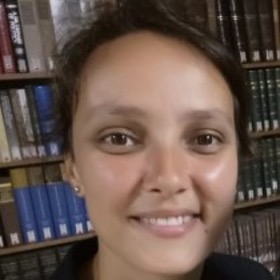 Dr. Anne-Linda Amira Augustin is political advisor to the European Representative Office of the Southern Transitional Council, a non-resident scholar at the Middle East Institute in Washington, DC, and a board member of the Academic Forum Muhammad Ali Luqman in Berlin, Germany. She did her doctorate in Sociology on the Southern Movement, resistance, and generational relations in South Yemen at the Philipps-University Marburg (Germany), where she also worked as a research associate at the Center for Near and Middle Eastern Studies. Her book: “South Yemen’s Independence Struggle: Generations of Resistance”, will be published later this year. 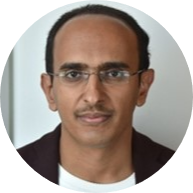 Baraa Shiban is a researcher for the human rights organisation Reprieve and previously served as the organisation’s Project Coordinator in Yemen. Shiban was the youth representative at Yemen’s National Dialogue in 2014 and has served as an advisor to the Yemeni Embassy in London for more than four years. 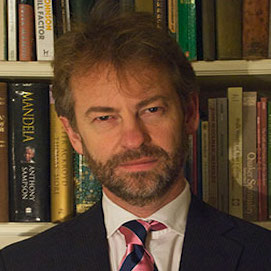 Martin Jerrett was UN senior political affairs officer for two years, advising both Jamal Benomar and later, his successor, Ismail Ould Chaikh Ahmed, on southern Yemen. He has had an interest in Yemen since 2008, when he was involved in a tribal mapping project. Later he worked for the Danish Demining Group, focused on the conflict areas of Abyan and Lahij. Martin worked for five years as an adviser with the Ministry of Defence, based initially in Baghdad from 2003 before moving to CentCom in Qatar. He learned his Arabic at Birzeit University in Palestine where he visits regularly to indulge his interests in archaeology and hill walking. 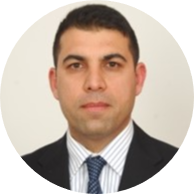