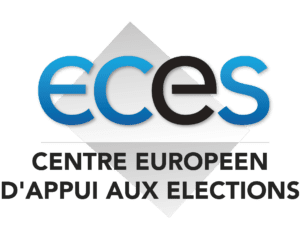 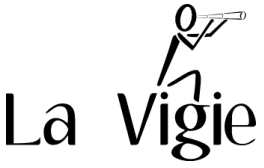 Background and the General Problematic

Each year the Institute of European Studies of the University of Saint Louis in Brussels organizes a conference on the relations between the European Union and its neighbours.

The two previous conferences focused on the question of a possible loss of influence of the EU in the face of the actions (notably of Turkey) and geopolitical competition that impact most of our neighbours, both to the East and to the South.

Since then, unfortunately, the war has broken out in Ukraine in flagrant violation of international law, with consequences that are already dramatic for this country (human losses; massive destruction, especially of infrastructure… violence and war crimes…) and, in the longer term, a profound questioning of the security/defence balance for the entire European continent and beyond.
Ukraine is suffering the worst and is resisting valiantly, helped by the Western democracies, but all the neighbouring countries of the EU are affected, directly and indirectly, by the serious political, economic, energetic and food consequences that inevitably follow from this high-intensity armed conflict.

The Union itself, a powerful supporter of the victim country, is confronted with immediate difficulties that are dragging it into recession while so many other major challenges (climate change; energy transition; digitalization; excessive and dangerous dependencies… inflation, precarization…) impact its populations.

At the same time, the Union must help Ukraine solve its economic and energy problems and also, without further delay, rethink and update in entirety its neighbourhood and partnership policy, built on other bases since the 2000s, means in the new geopolitical context, as well as the foundations of its foreign and security policy, including its defence.

Our exchanges on these very important issues will take place on the morning of February 7, 2023, in the form of a video conference organized in cooperation with our partners and around eminent experts and personalities mobilized for the occasion.

The final program, the registration forms and the zoom link will be published in mid-January.

09h15 Joining of the participants and welcome by Antoine BAILLEUX, Professor and President of the Institute of European Studies (IEE)

– Presentation of the University of Saint Louis in Brussels

– Presentation of the Institute of European Studies, its students and research

Introduction to the program of the day by René LERAY, Associate Professor at IEE

– Objectives of the conference

– Unfolding of the sessions

What are the consequences (security, economic, energy and political) for Ukraine and for the other countries of the Eastern Partnership?

What are the consequences (security, economic, energy and political) for the southern neighbours, including Turkey?

What are the new challenges for the EU?