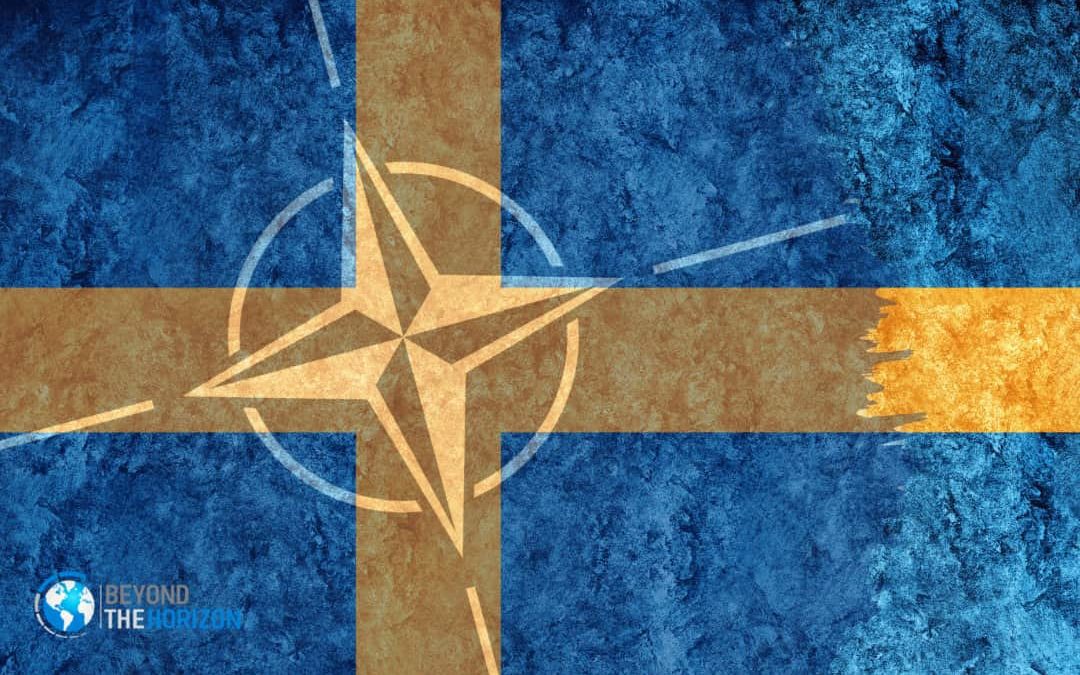 The ongoing Russian war on Ukraine has abruptly transformed the political landscape in not only Europe, but also the world. In Scandinavia, political tensions are high as both Finland and Sweden are discussing the future of their security policies and potentially joining the North Atlantic Treaty Organization (NATO). Swedish public opinions are shifting almost daily and the question of whether to maintain a non-aligned military policy is a hot topic for all political parties in the Swedish parliament. The issue of a Swedish NATO membership during the current unsettling situation in Europe, is putting pressure on Swedish politicians, especially the Social Democrats, the largest party in the parliament and currently in power. The situation is unraveling quickly, and the Social Democrats have planned to announce a decision on Sunday, May 15. Will the Social Democrats, currently leading Sweden, break with the traditional non-aligned policy that has been enforced for decades?

The political environment in Sweden is currently turbulent. The question of NATO membership has previously only made a few appearances on the agenda, but is now a constant issue due to the  Russian war on Ukraine. It has now reached a critical point with a ‘now or never’ attitude. Below is an overview of where the major parties in the Swedish parliament currently stand:

The Social Democrats as the key figure

The final decision will fall on the Social Democrats who are now facing a dilemma. The Social Democrats were hoping to avoid an internal split over an issue that challenges Sweden’s 200 years of consistent neutrality, but a lot is suggesting that the party is experiencing an internal division since the outbreak of the war in Ukraine. Defense Minister Peter Hultqvist, who has expressed strong opposition against any NATO membership just months ago, now states “There is a before and after February 24”, indicating that the Russian aggression has indeed changed the course of the debate. Furthermore, he says that joining NATO may strengthen the Nordic defense and will better secure the Baltics and the strategically important island of Gotland. Moreover, not joining NATO could be costly for Sweden, which Defense Minister Hultqvist discussed in an interview on May 3. Other eminent profiles such as Margot Wallström and Ardalan Shekarabi have said that they are leaning towards voting ‘yes’, while the women’s union S-Women, in which Minister Annika Strandhäll is the current president, announced on May 5th that they have decided to continue to vote ‘no’ to a NATO membership. In general, most of their party colleagues have remained silent on the matter. The historical Social Democratic position towards NATO has been a crucial partnership but not a sought after alliance. The aim has been to keep the Swedish military non-aligned to ensure Sweden’s ability to work toward peace and stability, while not being constrained militarily.  The Social Democrats have carried the legacy of a non-aligned policy since the Second World War, but this has all been turned upside down during the last couple of months due to the ongoing war in Europe. One internationally well-known voice in the ongoing debate about NATO is the Swedish diplomat and former vice Secretary of the UN Jan Eliasson. As the former Foreign Minister and a Social Democrat, he has been against a Swedish NATO membership for most of his career. However, on Tuesday morning he says ‘yes’ to NATO. He describes how non-alignment policy has been an identity for Sweden but two significant points have altered the situation: the Russian war on Ukraine and the NATO process in Finland. Sweden should not be isolated out of NATO and risk being in a similar situation as Ukraine was. As a member of NATO, Sweden will have greater protection from any aggression under Article 5: Collective Defense. What impact Eliasson might have on the decision remains to be seen. In the end, it will be the Social Democratic party that has the final say on Sunday. A new survey shows that Swedes do not want a referendum, at the same time the number of undetermined votes is increasing. It is primarily supporters of the Social Democratic party that are unsure of their stance on the question, which reflects the situation on the higher political scene as well.

On February 25, 2022, both Finland and Sweden triggered the MSI format within NATO, which allows for the two countries to gain further insight into NATO. This was a sign that the two Nordic neighbors are indeed moving closer towards NATO, just a day after Russian troops entered Ukraine. From that point on, things have escalated quickly, especially for Finland. Public opinion polls show that public support has increased gradually since February. In April the Finnish government adopted a report on changes in the security environment which discussed the possibility of joining NATO. Finland has since February taken the lead in the process and is indicating that a NATO membership may be very close. The Finnish defence committee announced on Tuesday, May 10, that they believe joining NATO is in the best interest for Finland’s security moving forward. In late April, Sweden and Finland both agreed to apply for membership simultaneously if the decision to join would be made.

However, Finland had a quicker trajectory which has rushed the process in Sweden, pushing the Social Democrats to make their decision on Sunday, May 15 instead of waiting until May 24. The Finnish decision will be two-folded. First, President Sauli Niinistö is set to announce his NATO view on Thursday, May 12. Secondly, Prime Minister Sanna Marin and the governing Social Democrats are said to announce their stance the same day. The Finnish President will also be visiting Sweden on May 17-18. During the past week, Swedish and Finnish officials have been on a diplomatic tour, collecting NATO reassurances in Germany, Canada, and the United States as the decision date creeps closer. The application time may take months and it is, therefore, a necessity for Sweden and Finland to be assured that they will have some form of protection during the upcoming time period. Russia has, expectedly, continued to make threats throughout the Spring, warning the two Nordic countries not to join NATO. The Kremlin has said it will be forced to secure the military balance in the Baltic by deploying nuclear weapons and hypersonic missiles in the region following a decision to join NATO. We have yet to see what the consequences of this weekend’s decision will entail, but with Russia being occupied fighting the war in Ukraine, this might be a favourable momentum for Finland and Sweden to join NATO.

What will Magdalena Andersson say on Sunday?

Are we witnessing the turning point for the Social Democrats? Past leaders of the  Social Democratic party have not seen NATO as a necessity before, but with a raging war on European soil, it has become the most urgent political issue in Swedish politics. The indications of a NATO membership are very real and the surreal situation in Europe has indeed awakened the political discussion in all of Swedish society. However, it seems as though Magdalena Andersson and the Social Democrats are waiting for Finland to make a decision, which might tip the scale in favour of a Swedish NATO membership. It is argued that Sweden can not afford to be the only Nordic country outside of NATO. Joining NATO will give Sweden more protection against any aggression as well as strengthen the collective security in Northern Europe. The NATO process has been rushed to enable the two Nordic neighbours to submit their applications in time for the upcoming NATO meeting in June. Membership in NATO would make sense from a Swedish perspective. Since 1994 Sweden has had a close partnership with NATO, therefore membership might not seem like a huge step but putting it in writing will be a dramatic shift. Although the Russian response might seem threatening, it has been said that Russia already has nuclear weapons in Kaliningrad, 500 km from both Helsinki and Stockholm. In addition, with the ongoing war in Ukraine, it does not seem likely that Russian troops will be deployed in the Baltic sea. If Sweden and Finland join NATO, the security landscape of Northern Europe will indeed change, but from Sweden’s point of view, it makes sense and the Swedish population seem to be in favour of it. On Sunday, the world will most likely know whether NATO has two additional members.

Betty Wehtje is a research intern at Beyond the Horizon ISSG. She is currently on an exchange programme in Global Studies at the University of California, Berkeley as part of her studies in Peace and Conflict Studies at Lund University.
Loading...