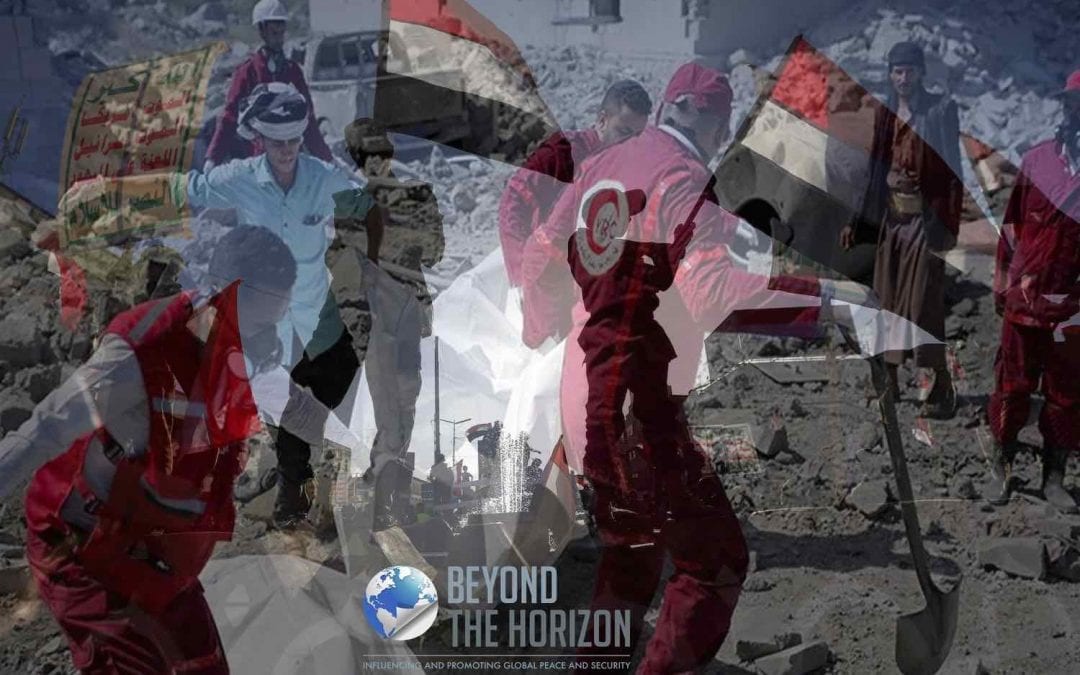 The Report of the Amnesty International (AI) published this week is the first public investigation of the war crimes committed since the Haftar’s offensive upon Tripoli on 4 April. There were some United Nations investigations conducted by experts on some particular incidents, but AI report provides a holistic overview of 33 air and ground strikes damaged civilians. This report claims that both sides —LNA and GNA— committed war crimes and systematically violated the arms embargo. Accordingly, to stop such violations, it is necessary to name, shame and sanction the violators. Amnesty report tries to do the naming and shaming, and members of the UN Security Council, UN Human Rights Council and major international actors should do the sanctioning part, through official fact-finding missions in the field.

While naming the perpetrators, it is also essential to differentiate the significance and frequency of the crimes. According to data in the Amnesty report, it is apparent that Haftar led LNA is blatantly and systematically targeting civilians, medical facilities, ambulances and airports. On the GNA end, the presence of military assets and fighters in the close vicinity of civilians is a severe crime as well. The death of two children in another LNA airstrike, at the very same day with this Report, justifies the urgency of concrete action on this issue.

The findings of such reports are highly crucial for the discussions of the Berlin Conference, which aims to enforce current UN arms embargo to Libya, to stop arms flow to fighting factions and finally to stop the crimes against civilians. More comprehensive UN expert group reports must follow this tack and provide more concrete evidence before the Conference.

Meanwhile, the preparation process of the Berlin Conference, which was expected to be done in late October or November 2019, seems not going on track. Up to now, German politicians haven’t disclosed any agenda, invitee list or possible meeting dates. According to leaking news, Germans are having difficulties in reaching a consensus with other stakeholders on the format, agenda and composition of the Conference. It shouldn’t be surprising to hear, in the upcoming two weeks, the postponement of the Berlin Conference.

The news over the suspension of BP and Eni oil exploration venture in Libya is a result of constant chaos and insecurity in the country. It is well known that Libya has the largest oil reserves of the continent, turning reserves into revenue requires downstream and upstream investment, meaning investment on maintenance and modernisation of existing fields and exploration of new fields. Tripoli-based National Oil Corporation (NOC) and its head Mustafa Sanalla work hard to increase oil production, which is still less than Ghaddafi era oil production. Sanalla has some plans to raise the level of production to over 2 million BPD. Current funds allocated to NOC by GNA are significantly lower than required amount. His target, therefore, requires foreign direct investment, advent of which is dependent on security and political stability, two requisites to attract investors. To worsen the situation, efforts for forming a parallel NOC in Eastern Libya weakens the bargaining power of Sanalla.

Finally, remarks from Serraj and the Russian government during the Russia-Africa summit this week, demonstrate that Russia is still trying to continue its balanced policy in Libya. Even though the latest news over the involvement of Russian Mercenaries in Libya Crisis on the Haftar side, Serraj still seems convinced that there is room to manoeuvre to gain Russian support. This is, in fact, precisely the situation that Russia desires. In case of a long-standing ambiguity of the crisis or permanently divided Libya, having good relations with warring parties would serve best Russian interests.