New Horizons Summit from the Audience 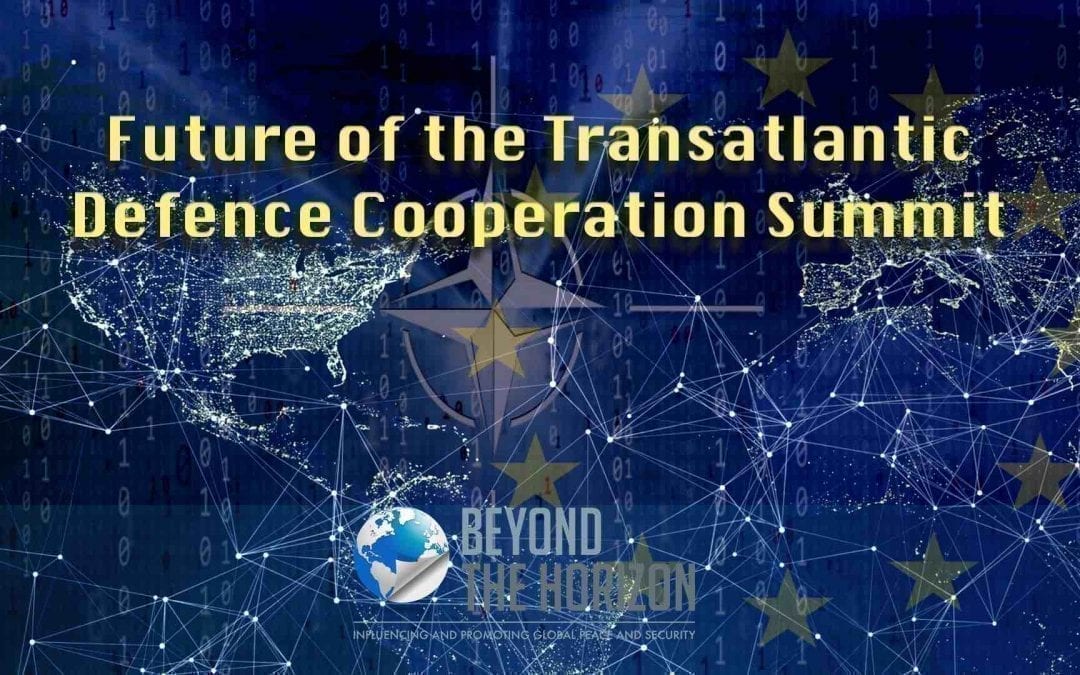 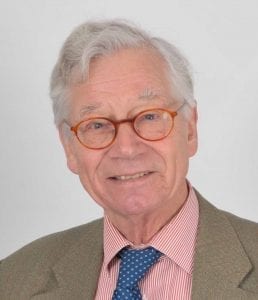 The conference on Transatlantic defence cooperation, organised by Beyond the Horizon, on October 22nd, was a useful and welcome preparatory event before the new Commission will present shortly its programme. This programme is eagerly waited for, as Europe finds itself in rough, and partly unchartered, waters. Nothing is as it was and nothing will remain as it is. This is also true for the Common Security and Defence Policy. Last week President Macron stated in a controversial interview with The Economist, that NATO is currently experiencing a ‘brain death’. This profound expression was embedded in a broad description of the world as it develops. Macron pointed in particular to the changing interests of the US, and its increasing attention to China and Asia, while the unpredictability of a loose American commitment in the Middle East, and, notably, the decision of President Trump to withdraw American troops from Syria, jeopardises the cohesion of the Western Alliance. This in addition to sharp disagreements within NATO, culminating in a notoriously bad relationship with Turkey, illustrates clearly that tensions in the Alliance are and will be the order of the day. Although Donald Trump as President is a special case, some of the trends are already underway for a longer period. There were mixed reactions to Macron. Some kept silent, some others, like the Poles, were vehemently against, but some others, notably Heiko Maas, Foreign Minister of Germany, were at least partly in agreement. Maas argued in a recent speech that, whatever the fundamental significance of NATO, the Europeans must organise themselves better within the Alliance. We also remember the cautious words of Angela Merkel last year, that the EU can no longer rely on unconditional commitment of the US. The famous European pillar within NATO is again full on the agenda. Undoubtedly, the awareness is rising, but from talk to walk is still a big distance. This time, however, pious and empty calls for Europe to make its weight felt in the world, are less credible than ever. Slowly on we have come to a stage that it is either-or: either we take the cow by the horns in taking adequate responsibility or the EU will slowly slide down which will ultimately also undermine its social and economic interests.

In my view, a choice between the Alliance or Europe is a false dilemma. Although the Alliance will need a new impetus from a European perspective starting from a rational and truthful analysis of developments as they are, it necessarily will remain a corner stone of the Western security. Economic and political interests within the Alliance are deeply interwoven, and this goes also for security, defence, and corresponding industrial achievements. On the other hand, the EU can no longer keep its eyes closed when it comes to its own defence efforts. This is true independent from the speculative question whether Europe and the US are drifting apart. Given its overwhelming interests in many fields, Europe can simply no longer afford to maintain fragmentation in defence matters, while running the risk that this fragmentation will ultimately affect also other areas of European integration. Moreover, defence fragmentation is a very costly affair, and is, given the limited financial resources of the MS, very worrying. So, the question is not whether we should continue with business as usual, but where to start to improve the situation. On top, European public opinion has clear expectations about Europe’s own responsibility and self-confidence.

This means that, from a political and military viewpoint, the EU must identify where it has interests that are not, or only partly, covered by the Alliance. I see in this perspective, first of all, Europe’s direct neighbourhood, i.e. around the Mediterranean and North Africa, and the Middle East. In addition to FRONTEX, European defence has to focus on sites that are manifestly unstable as well as potential sources of (massive) refugees. The US obviously considers these areas as predominantly of European interest. In parallel, the EU has to work out its own programme of industrial cooperation. PESCO is a step forward, but we need a better framed programme that must be set up by Commissioner Breton, and supported by the recently established Defence Fund that, under the next MFF, must be enlarged. Only then a European strategic autonomy can be put in place. Autonomy is not autarky. Autonomy means making independently analyses as well as putting in place common defence projects, in the military as well as in industry. This must and can be done in full respect of the rules and benefits of the Alliance. It is a huge task that requires a long-term shared vision and concept. But the future starts today. The earlier governments will agree on fundamental issues, the better. It is for sure that in order escape from further frustration among Europeans, such fundamental debate, and, subsequently, concrete steps forward, can no longer be avoided. The next stage is about Europe getting adult in strategic matters.

* Former MP in the Netherlands