Libya in search for its new normal 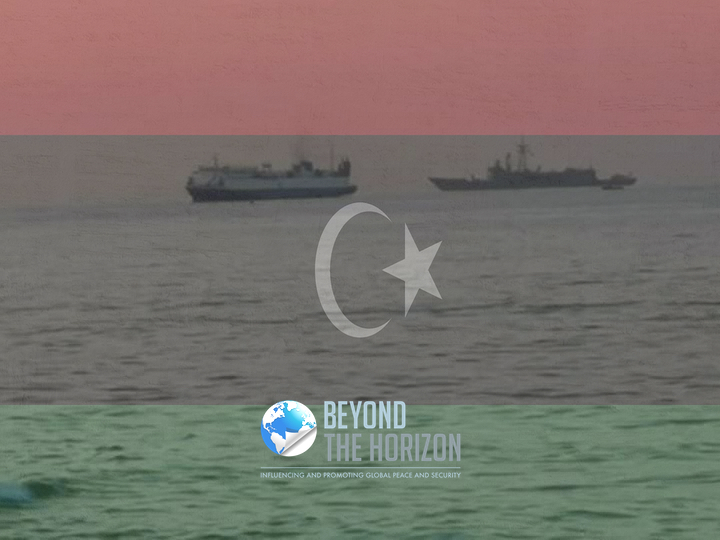 Despite UN statements over the agreed cease-fire, the intensity of the fight for Sirte and Jufra airbase increases. Following a rapid retreat from western Libya cities, LNA —highly likely backed by Russian aircraft and mercenaries —gathers forces to demonstrate a staunch defence of Sirte. All the same, arms shipments from Turkey and military build-up of GNA continues to make seizure of the city possible. Sirte is the prize of the initiative as it controls Libya’s oil reach region —Oil Crescent. It is plausible that both sides want to sit around the negotiation table with Sirte in their hands. For LNA-Russian alliance, stopping GNA attacks at Sirte will prove GNA has reached operational climax and has no sufficient capability to control the rest of the country.

Egypt acted pre-emptively and initiated a new negotiation process. While Russia, France, EU and UAE support this initiative; Turkey and the US seem distant and willing that the UN take the lead in the negotiations. As Russia backs Egypt’s move, the counter position of the US is to take a stand against further Russian influence in the country. On the other hand, as the two dossier holders of the Libya Crisis, Russia and Turkey, pursue a distinct discussion process. Russian Foreign minister Sergei Lavrov was supposed to visit Ankara to discuss their spheres of influences and way ahead in Libya. But this visit was postponed at short notice. This indicates that the two countries couldn’t find common ground yet on how to proceed. It also suggests that parties are willing to see the result of the fight around Sirte.

The uncertainty over Haftar’s leadership capabilities and his negotiation blocking identity, prompted Egypt, UAE, Russia, France to looking for another figure to represent their interests in Libya. Speaker of Tobruk based, House of Representatives, Agile Saleh seems like the most prominent option. For now, Saleh has obtained an equal position with Haftar. The influence of those external actors will continue to depend on LNA’s power; they, however, might seek to replace Haftar with Saleh supported by some LNA commanders. But Haftar’s obstinate character may prevent him from giving up so easy. He might try to use all the resources he has to find new leverage to strengthen his position once again.

From the EU side, France is the most outspoken country in Libya matters. France and Greece, who are overtly expressing their disturbance from Turkish intervention to Libya, overlook the interference of UAE and Russia. Reports revealed the incompetence of EU Operation IRINI, aims to enforce arms embargo to Libya. Turkish frigates escorting civilian cargo vessels do not permit Operation IRINI assets to board on those civilian cargo ships, which are suspected for carrying arms to Libya. Such reports demonstrate how irrelevant the EU policies are in influencing the equation in Libya crisis. In the given circumstances, the EU has no muscle in Libya politics other than its impartial mediator role.

* Erman Atak is Non-resident Analyst at Beyond the Horizon ISSG