Has the Longest War Come to an End? 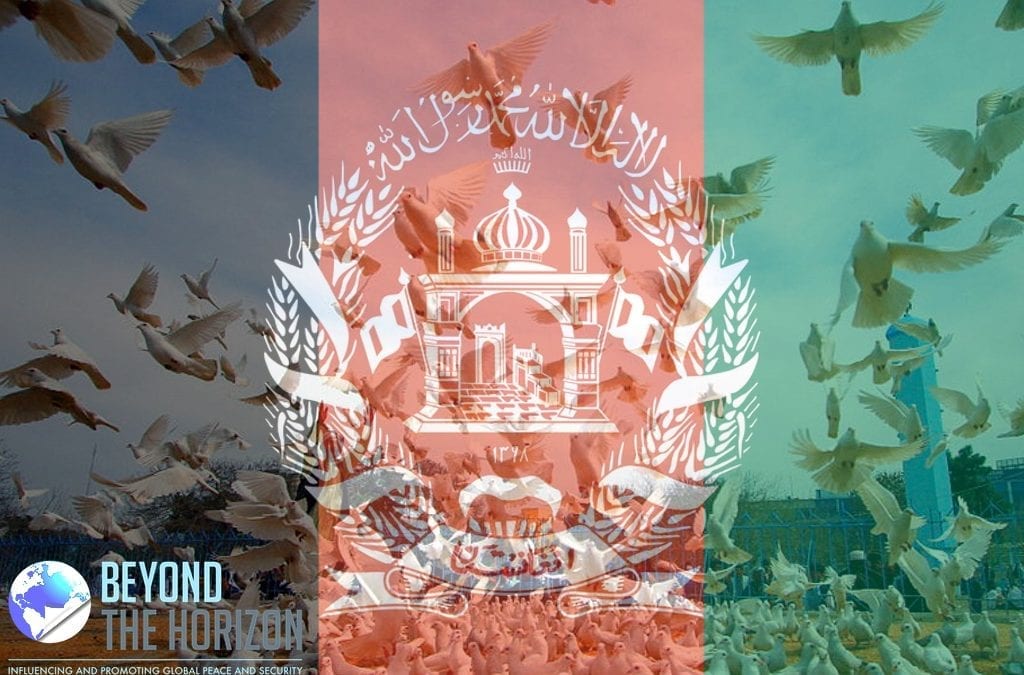 After two-year-long relentless work and tremendous efforts of Special Representative for Afghanistan Reconciliation Zalmay Khalilzad and his team, on September 12, 2020 – the day after the 19th anniversary of 9/11 terrorist attacks – historic peace talks began between Afghan Government and the Taliban in Doha, Qatar which will shape the future of the country. The destiny of the country is at the hands of 42 Afghans now who will negotiate the peace. In the peace process, there are tremendous hurdles to be overcomed such as finding a place for the Taliban in the Afghan political ecosystem, fighting foreign terrorist fighters in Afghanistan shoulder to shoulder with the Taliban and preserving women rights gained in the last two decades which needs to be safeguarded.

A peace agreement or some form of concrete positive development towards peace will be a crown jewel of Trump’s 2020 election campaign. COM CENTCOM Marine Gen. Frank McKenzie announced that (U.S.) troop levels in Afghanistan would drop to 4,500 by November 2020, which is around 8,600 for the time being, according to the U.S. officials.

As a sign of importance attached to the process, Secretary of State Michael R. Pompeo personally attended intra – Afghan Negotiations Opening Ceremony and urged parties to preserve and to build upon the advancement of the social, economic, and political gains that Afghanistan has achieved in the past 20 years in his keynote speech. Secretary of Defense Dr. Mark T. Esper praised the developments in a statement published on the very same day. NATO Secretary General Jens Stoltenberg spoke via video link at the opening ceremony and welcomed the efforts of the parties. UN envoy Deborah Lyons supported the process by reminding that ‘An inclusive peace process, involving the meaningful participation of women, youth and victims, upholding the human rights of every Afghan is the only path to peace’ in her statement.

As a preliminary step, a ceasefire, or at least reduction of violence must complement negotiations, otherwise building trust might not be possible. However, both parties are pushing each other to gain relative superiority on the ground in order to gain advantage in peace talks, a tactic which rises the death toll.

A breakthrough in intra Afghan dialogue is highly likely before the US elections, but when it comes to implement a possible peace agreement, degree of success might fall short of expectations. As a minimum, for a seamless negotiation phase, an international team of mediators is crucial since there are lots of potential minefields on the way ahead. For the time being, patience and prudence are needed most. A monitoring mission, facilitated by NATO and the US will be needed immediately after a possible ceasefire. But for implementing a possible peace agreement, an international peacekeeping effort, led by NATO and preferably having elements from the US, Russia, China and India operating under a UN(SC) mandate might be an option.

If he can manage the negotiations carefully, Abdullah Abdullah might become the architect of the peace, a political figure who would be remembered as the man who brought peace to the land of endless wars, and gain a huge credit for the rest of his political career.

“The Longest War” claimed the lives of some 160,000 in nearly two decades. Guns have yet to be silenced, but hope raises now, alongside the smell of death and smoke of gunpowder from the battlefield.

* Samet Coban is analyst at Beyond the Horizon Int’l Strategic Studies Group.