Analyzing the Lebanon Electoral Lists: What do the numbers really mean? 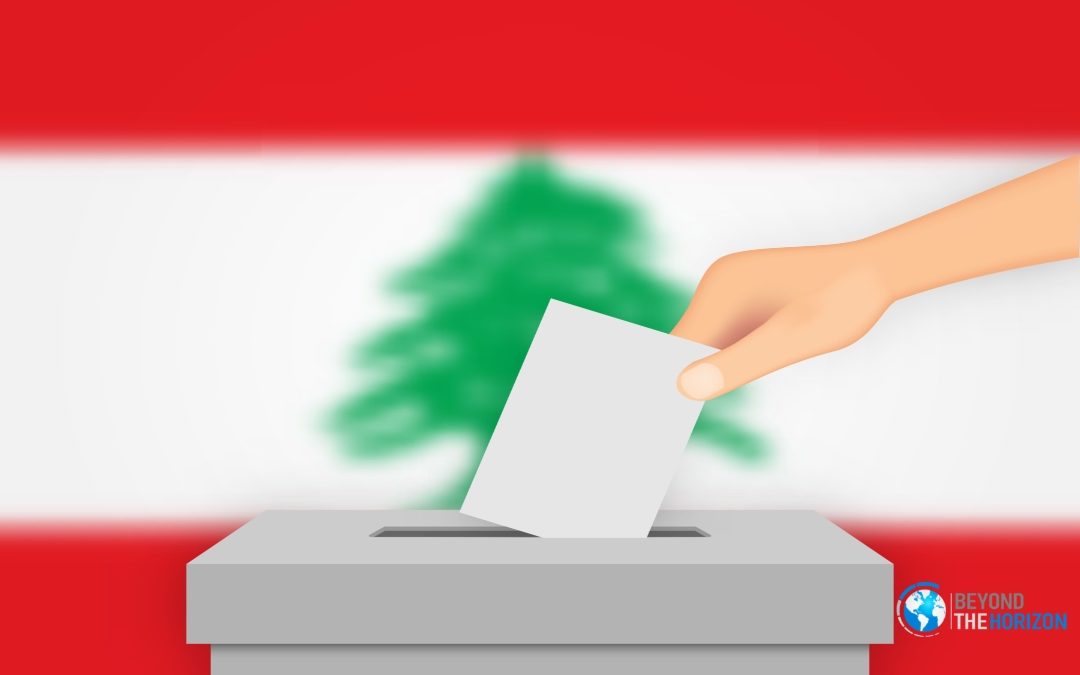 On April 7,  the final number of the Lebanon Electoral Lists for the 2022 parliamentary elections were announced. 103 lists were officially registered, vying for 128 parliamentary seats in 15 districts. This year’s elections have witnessed an unprecedented number of candidates, reaching 1,043 in comparison to previous years.

One possible explanation for this upsurge in the number of lists from 999 in 2018 to 1043 in 2022 was PM Saad Hariri and Future Movement’s withdrawal from the elections, which increased the competitivity in districts with large Sunni majorities or pluralities, encouraging more candidates to run. Indeed, there was a sizable Sunni majority or plurality in four out of the six districts with +3 lists. (Bekaa II has a 48% Sunni majority, North II is at 88%, and South one is at 47%.) Moreover, in Tripoli and Beirut, two additional lists were formed that included ex-Future Movement candidates, increasing the list number overall.
​
However, there was no significant increase in the number of Sunni candidates in these districts. It is a very interesting dynamic that warrants further research.

In terms of electoral lists, 103 lists were registered among the different governorates. One possible explanation for the upsurge in the number of lists is that PM Saad Hariri and Future Movement’s withdrawal from the elections increased the competitivity of the districts with large Sunni majorities or pluralities, encouraging more candidates to run. Most districts witnessed the registration of 1 to 3 additional lists to the 2018 total, with only one district, South III, bucking the trend and dropping from 6 registered lists in 2018 to 3 in 2022.

​The districts that witnessed the highest number of additional lists, or +3 from 2018, were Bekaa I, Bekaa II.

Mount Lebanon III also witnessed an increase in 3 lists from 2018.

​Incidentally, South III, a Hezbollah stronghold, was the only district with a lower number of lists in 2022 and witnessed the only unification of emerging parties under one strong list.

​The number of lists in many districts indicates clearly that emerging parties have failed to unite under one list or even banner, dividing themselves among several lists, especially in their urban strongholds of Tripoli, Beirut I & II.

Ibrahim Jouhari is a senior analyst and university lecturer, with a keen interest in Elections and electoral reforms.