An Assessment on Latest Developments in Yemen 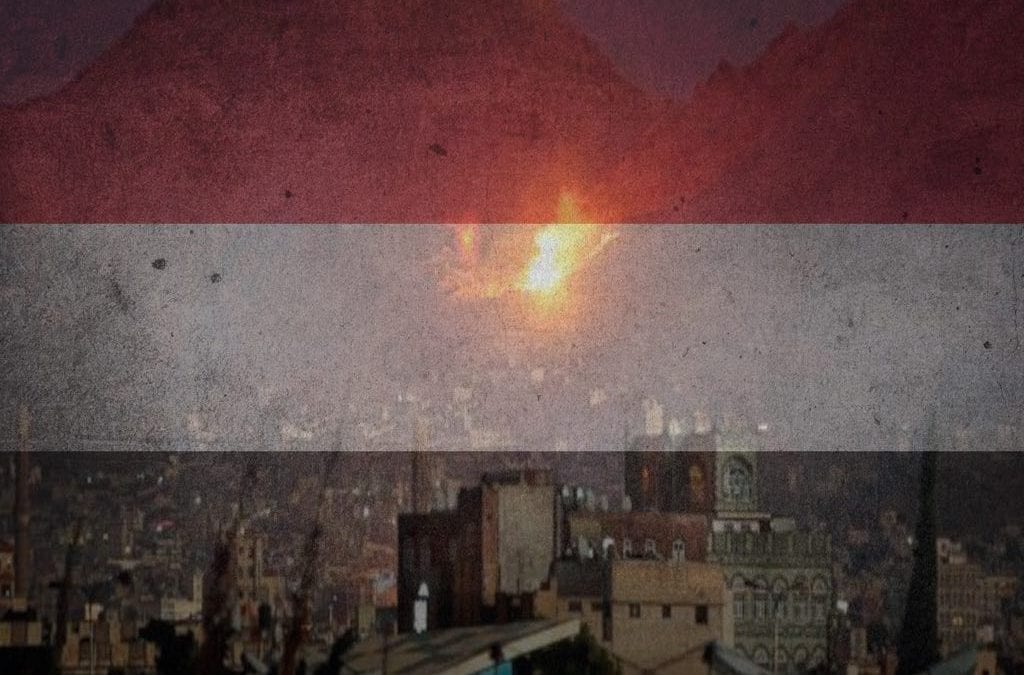 This week was an especially bloody one for Yemen. The Houthi, ISIL and Al Qaeda attacks in a fashion outbidding each other killed more than a hundred and left many others in critical condition in hospitals. If we have to focus on the factual aspect of the events:

a. The attack to Jala’a military base in Aden shows Houthi capability to first gather timely intelligence on high value targets and hitting them with precision. At this point, it is still unclear whether Emirati decision for drawdown is a result of this lately acquired capability as the mini-state has too much to lose if its security is at stake or if it is a fake move. It may even be a simple result of implementing economy of forces by shifting some of its military and mercenaries to the Libyan theatre. Irrespective of its true nature, the issue has become an important element of Houthi discourse posing itself as the “victorious”, demanding Saudi Arabia also to follow the suit.

b. The discourse of the Houthis is becoming as nefarious as its kinetic war efforts. The Houthis can be said to have become adept at using language to abuse social divisions among Yemenis in a way to extend its support base in the North through both above mentioned victorious tone and its way of relaying the flow of events from its perspective in Orwellian fashion. This latest attack shows they have started skilfully mix kinetic action with speech act, meaning use [drone] attacks in a way to provoke a northerner-southerner division and start newer conflicts at society level in the south of the poor country.

c. Last, a divide has been created between international officials and Yemenis that have to pay the price at the end of the day. The  increased importance coming with effectiveness on the ground and being an important element of the conflict has granted legitimacy to Houthis. This evidences itself in Houthis’ sitting on negotiation table with de facto more than equal basis and its ability to violate, cheat or get the best part of any agreement so far while disregarding important provisions with impunity. The Houthis use this visual and the inability of international peace initiatives to enforce this victorious posture. This coincides with  international officials’ need to produce a success story to report back to their bosses in international organisations. When taken together with common belief that UN is no good to produce or execute any initiative conducive to peace, the result is a UN Special Envoy fearing offending Houthis by even criticising Houthis for fear that they leave negotiation table. In the case of Houthi court decision to give death sentence to thirty affiliated to Islah Party, the UN could not do more than  requesting Houthis to review their decision and in the Jala’a camp attack the Special Envoy could not do more than tweeting: “I call on parties to honour their commitment to peace and put more efforts toward a political solution to the conflict.”

International society has no choice other than taking the bull its horns any more. Because Yemen has turned into china shop.

* Onur Sultan is a Ph.D. candidate and visiting fellow at Beyond the Horizon ISSG.