by BEYOND THE HORIZON | Jan 23, 2020 | Disruptive Technologies, Research, Terrorism, Conflict and War 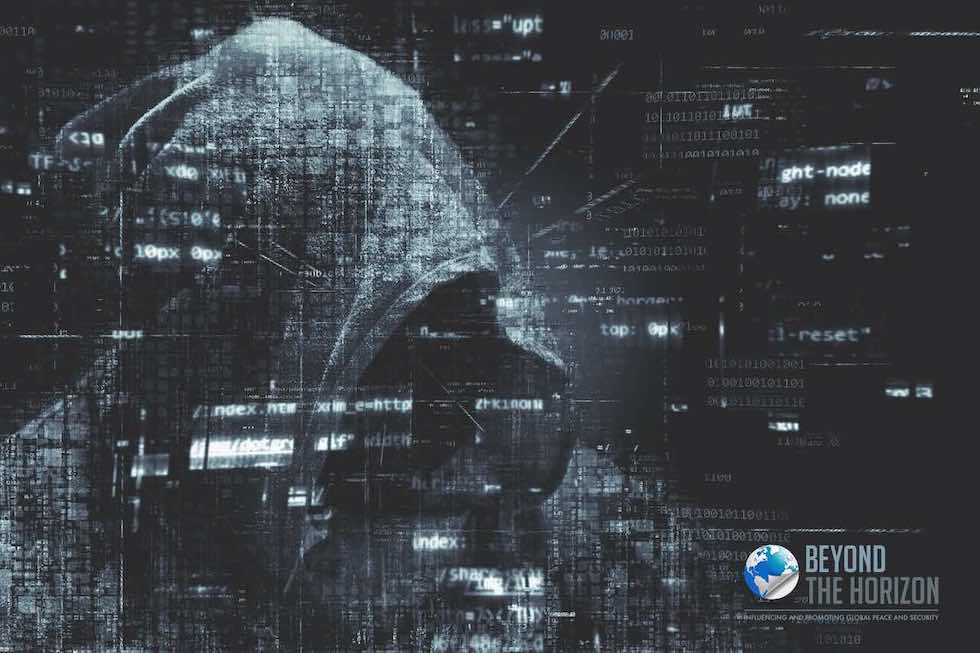 Terrorists are increasingly using suicide attacks to attack different targets. The government finds it challenging to track these attacks since the terrorists have learned from experience to avoid unsecured communications such as social media. Therefore, we propose a new approach that will predict the characteristics of future suicide attacks by analysing the relationship between past attacks. The proposed approach first identifies relevant features using a graph-based feature selection (GBFS) method, then calculates the relationship between selected features via a new similarity measure capable of handling both categorical and numerical features. The proposed approach was tested using a second terrorism data set; we were able to successfully predict the characteristics of this new testing data set using patterns extracted from the original data set. The results could potentially enable law enforcement agencies to propose reactive strategies.

Crisis and chaos has been increasing around the world. Terrorist groups are using ever more complex tactics and strategies, which are not easily recognisable. In this regards, predicting suicide attacks, which encompass high uncertainty is almost impossible.

Hence, in this study, we have incorporated data mining techniques with network analysis methods to predict future suicide attacks in Iraq. The results show that the proposed approach was able to successfully predict future attacks in our testing data set. The results of this study could potentially help with detection and prediction of suicide attacks and enable law enforcement agencies to propose reactive strategies that reduce casualties, as well as financial and political losses.

Preventing terrorist threats before they happen is the ultimate goal of every counter-terrorism agency. However, to predict future attacks we need to understand how terrorist groups behave and what is the relationship between different terror attacks. In this regards, we have proposed an approach to analyze the suicide attacks in Iraq to understand how different attacks are related to each other. We showed that using the extracted patterns; we can predict various attributes of future attacks. These results can be used by policy makers to develop precise global and/or local counter-terrorism policies that target the predicted attributes of attacks to reduce casualties, as well as financial and political losses. Furthermore, this information can be very useful for law enforcement agencies to propose reactive strategies.